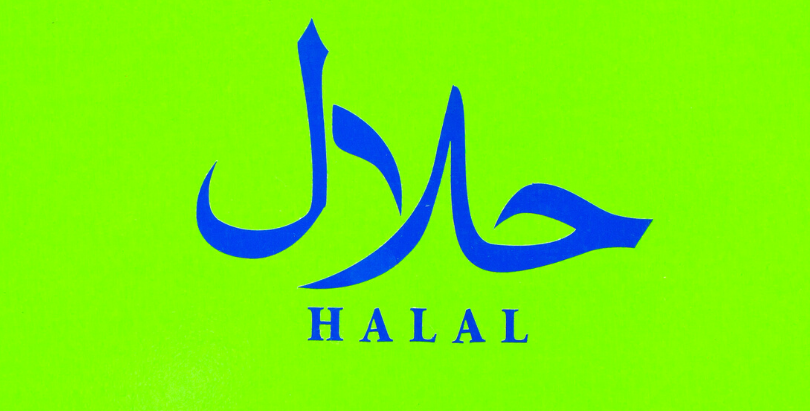 The Halal way of Sacrifice in Islam.

The word ‘Halaal’ literally means permissible – and in translation it is usually used as lawful. The Halaal food rules are based on Islamic Shari’ah. The antonym to Halaal is ‘Haraam’, which means unlawful or forbidden. It is well known all over the world, that Muslims consume Halaal meat.

My Dear Brothers and Sisters in Islam.

There are some things we Muslims are supposed to eat and some which are strictly prohibited.

Allah the Almighty has mentioned both of them very clearly in the Holy Quran. Below are a few of the verses from Surah Surah Al Baqarah and Surah Maidah.

“O you mankind! Eat of what is on earth, Lawful and good; and do not follow the footsteps of the devil, for he is to you an avowed enemy.”

“He has only forbidden you what dies of itself, and blood, and flesh of swine, and that over which any other (name) than (that of) Allah has been invoked; but whoever is driven to necessity, not desiring, nor exceeding the limit, no sin shall be upon him; surely Allah is Forgiving, Merciful.”

So to summarize on the above Aayats, the following foods are forbidden to Muslims:

Let us get into more detail on Animal Slaughtering, as this is a topic in which many of us are not fully aware of.

There are 3 things always to remember at the time of slaughtering an animal in the name of Almighty Allah.

In the present days, the Butchers are in a hurry at the time of Eid as they need to go to various places to complete their daily target. They don’t care in what way they cut the animal. If they cut the Spinal Cord and separate the head before the entire blood has drained out, then the animal becomes Haraam for us to consume. This is because the blood is a high media of toxins and bacteria and it becomes poisonous for us to eat if it’s not drained out completely.

Many people in our Society are also not aware of this and they are dependent on the butchers for obtaining their meat after sacrifice. We need make everyone aware, as this is a very critical matter and of great importance.

Criticize of Halal Sacrifice by other Religions:

There are a lot of religions who criticize Islamic way of sacrificing animals and they think that we Muslims torture the animal because of letting them struggle for a long time.

The swift cutting of vessels of the neck disconnects the flow of blood to the nerve of the brain responsible for pain. Thus the animal does not feel pain. While dying, the animal struggles, writhers, shakes and kicks, not due to pain, but due to the contraction and relaxation of the muscles deficient in blood and due to the flow of blood out of the body. During this phase, the entire blood keeps flowing out of the body which keeps the meat fresh for a longer period of time. This is because the body has released all the toxins, germs and bacteria which were present in the blood.

In the Western and Non-Muslims countries, the animals are killed using electric shock, which causes the blood to stagnate in the body and thus accumulate in the meat itself. This is a high factor of providing innumerable diseases to everyone who eats it.

But there has been a lot of research done on the Halaal meat and many scientists including Non-Muslims have concluded that the meat is more fresh and tender; when cut with the name of Allah, and after following the complete steps of sacrifice. Many of the Non-Muslims all over the globe prefer to have Halaal Meat over the other, as they are aware of its benefits.

Let us pray to Allah that may HE give us knowledge and courage of accepting what we have read above, and also to educate other people to do the same.

← Prev: The Blessed Appearance of our Prophet (SAWS) 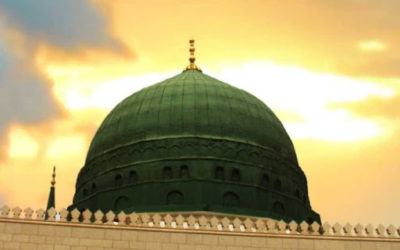 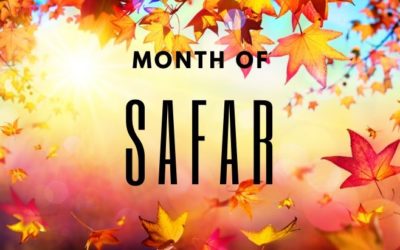 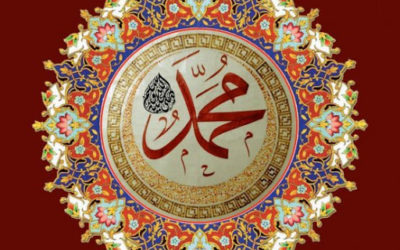